As of today, Windows XP reaches the end of its long and winding road.  For those who’ve stubbornly (yes Windows 7 and even 8 are improvements – no comment on Vista) held on to the venerable OS, it’s now time to wave farewell and move on. We know it’s hard, we know it’ll take some time to get used to something else, but that’s the joy of it all, right? Experiencing something new, experiencing something you haven’t had much time to experience before.  Let’s take this moment to remember all the good moments about XP and what it brought to the table.

A huge improvement from the get-go was the highly reduced crash rate. If you remember, Windows ME and earlier would almost always lock up once or twice a week, while Windows XP was locking up, if ran all the time, once a month. Faster Internet performance was another key aspect of the upgrade from earlier Windows versions. Not only did they soup up the Windows 2000 operating system for the modern world, but also files downloaded twice as fast over DSL. If you ever needed to access your computer away from the office, you might remember using Remote Desktop. That was a really awesome, new feature of Windows XP, which still transcends into today’s versions. However, the best feature when dealing with a laggy program or frozen program was this (Go have an infinite amount of fun with the simulator here: 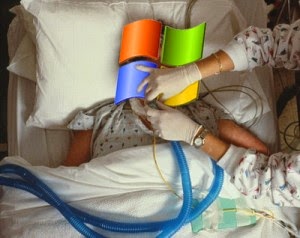 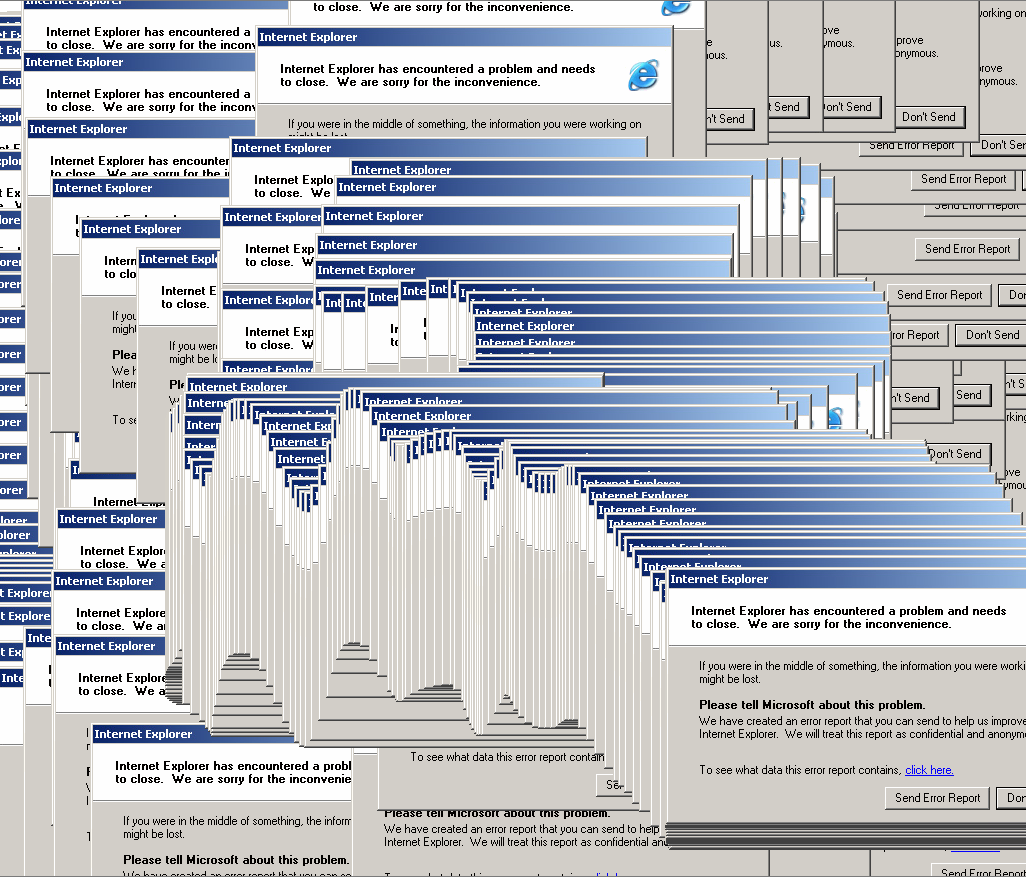 Something that soothed most of us entertainment users was the fact that Windows XP treated the CD/DVD drive as an actual drive, utilizing not only the ability to burn CDs, but as well as play them through Windows Media Player that had support for movies and music (Remember that AWESOME visualizer?).

While all of this was beneficial to Windows XP, the simplicity of it all was what rang true to most. The ability to go highly advanced or keep it bare was what brought the two mindsets together. Not only could the masses use it with ease, but the people who have the intellect to code and develop have highly advanced features to use around the office and at home. This is the main factor in why XP gained its popularity and stardom. It had a little bit of something for everyone, like a nurturing mother to the many children it oversaw. 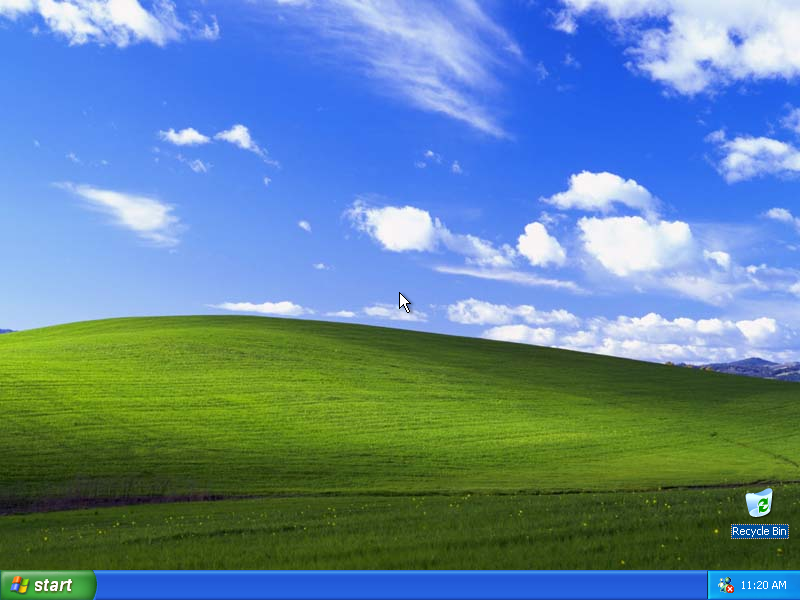 Just as a child that has transgressed through puberty into young adulthood has to move out of the house, so should the masses with Windows XP. There are, dare I say, hipper choices to go with nowadays, all geared towards maintaining a fresh outlook.  You might think it’d hard to move on, you may even think it’s a whole different planet going to the newer Windows, but it’s not. Windows 7 is the XP of the current age and even that is slowly growing old; just imagine how XP is feeling! 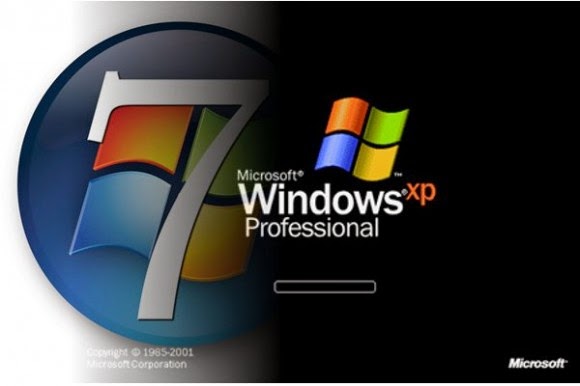 And with that, we wish you farewell XP. As mentioned, it’s been a fabulous run and you’ve done your best to keep it hip for as long as you possibly could. You will always have a place in our hearts and minds.  We hope to see you in a few museums around the world sooner than later, so that we, too, can show our children where we grew from.